These days there is only one type of viral for brands, and that is paid. This is not because creative is dead, but rather social platforms like Facebook have realised they can charge for reach. According to Jon Loomer, your Facebook page reach today is only:

This a meagre 110 impressions for every 1,000 likes. As a result of Facebook limiting organic reach, brands now need to spend money to reach even their owned audience – you can learn more about this through Facebook’s resources. 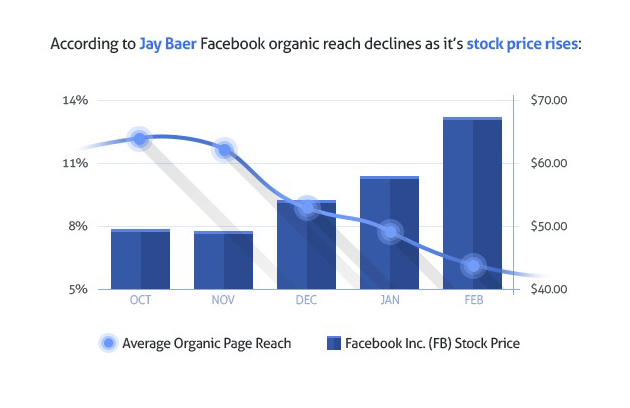 Whether we agree with Facebook’s actions, we need to acknowledge that a well-crafted campaign must now take digital strategy into consideration. In other words, if you think your creative is good then do it justice by backing it with a planned seed out strategy and media budget. You don’t have to spend a lot of money on paid advertising but you can’t rely solely on organic virality for exposure anymore.

In a campaign we ran for our client SF Capital, we went through a number of steps to ensure we achieved success. These steps can serve as a case study for other brands and social campaigns:

No matter how big or small your brand is it stands for something. Identify these values and use them to create a campaign that truly represents the brand. 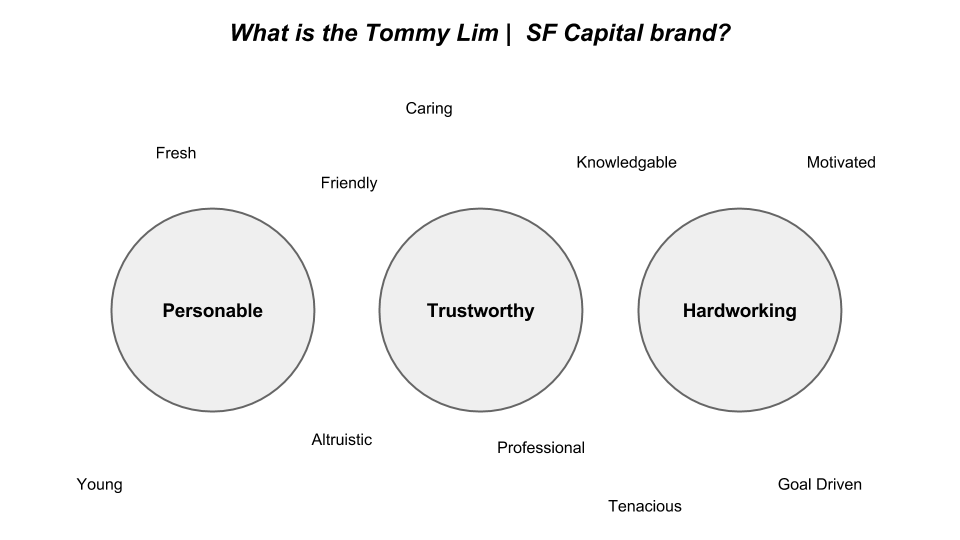 Defining your audience allows you to better understand where and why someone may be interested in your product or service.

We all want as many people to see our advertising as possible, but the reality is only very few brands have the budgets of banks and multinationals so adopt a narrowcast approach instead of hoping for a global impact.

SF Capital’s target audience was determined through an analysis of their existing customer base. Our analysis concluded that there were three factors that would define the audience for the campaign:

By coupling the brand values of SF Capital with the target audience’s defining features we were able to create the value proposition of the campaign. This effectively became a list of three reasons why someone may be interested in what we had to say.

We believed that for the SF Capital campaign the main attributes were:

Once the above was considered we started to think of the creative. The takeaway message we aspired to share with the audience was that ‘Tommy Lim was a mortgage broker that provided exceptional service’.

The concept we came up with revolved around Tommy’s sincerity. We felt that if Tommy genuinely cared about his clientele all we had to do to capture his earnestness was to film him in real situations. Thus the concept of a social competition as a means of showing Tommy’s qualities came to fruition. To the consumer, the Facebook competition may have seemed like it was the campaign, but the key asset was actually the behind-the-scenes video that was produced after the competition ended. This video captured the process of putting the competition together along with all of the emotions that went into creating and executing the campaign.

After the creative was completed we turned our focus to execution. This involved strategically planning the seed out and content schedule over the life of the campaign including determining which platforms and channels would be best suited to the audience.

Our strategy involved a methodical seed-out of assets culminating in the final video release. Each seed out was designed to communicate the messages behind the campaign. 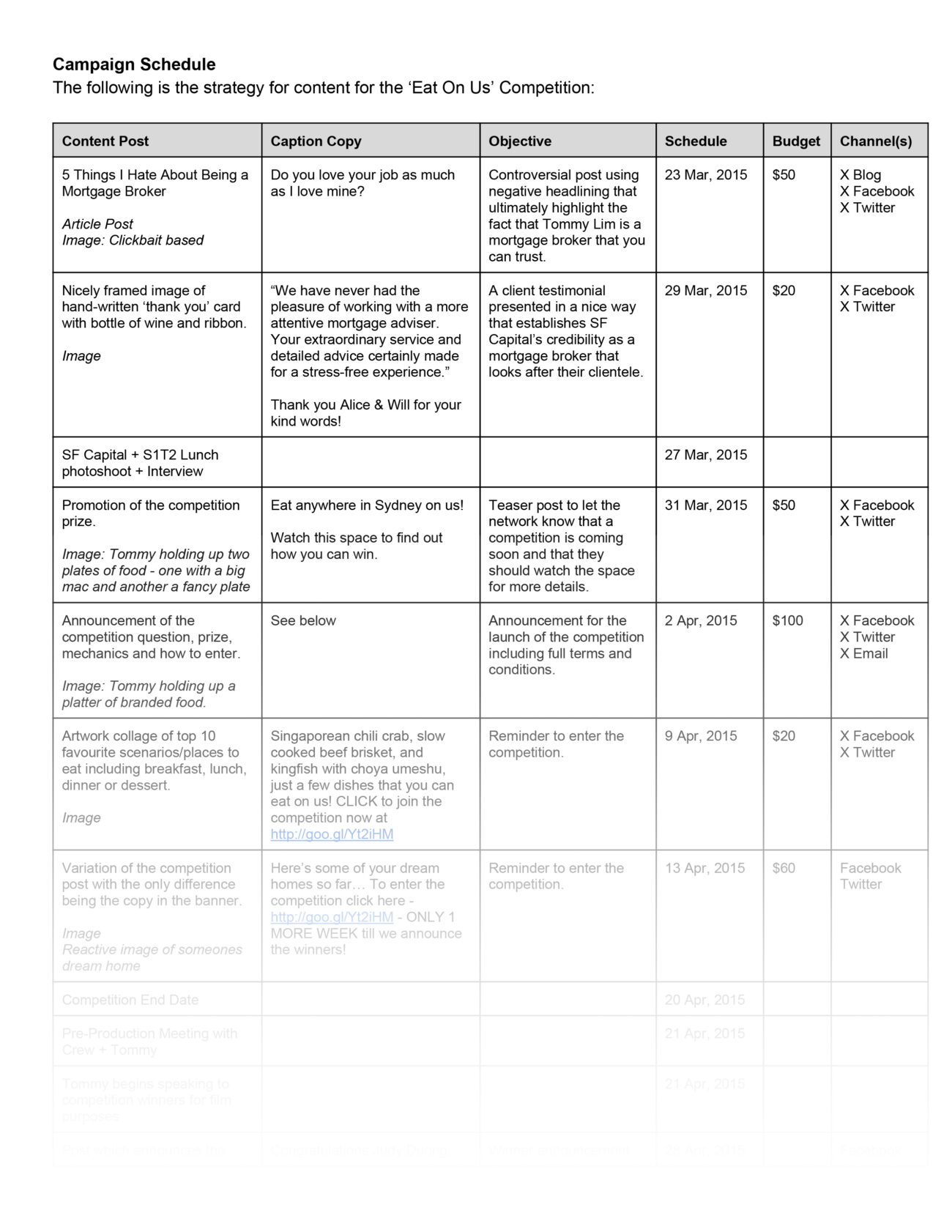 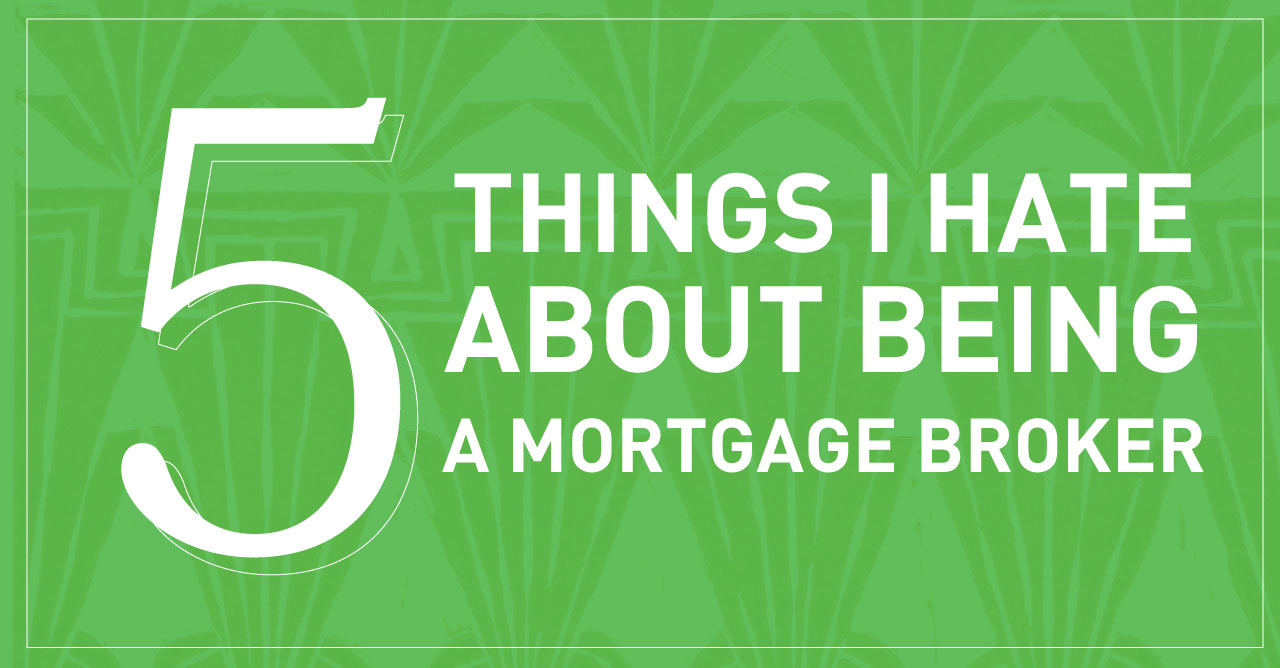 Controversial post using negative headlining to ultimately highlight the fact that Tommy Lim is a mortgage broker that you can trust.

The success of any marketing effort should be defined by your objectives and not virality. In the case of SF Capital we may not have reached millions of people, but we still returned the client value for spend. Our campaign was successful because the right audience engaged with the brand, and watched the video. This engagement was then translatable to awareness and enquiries. The end result was a happy client that considered the spend well worth it. 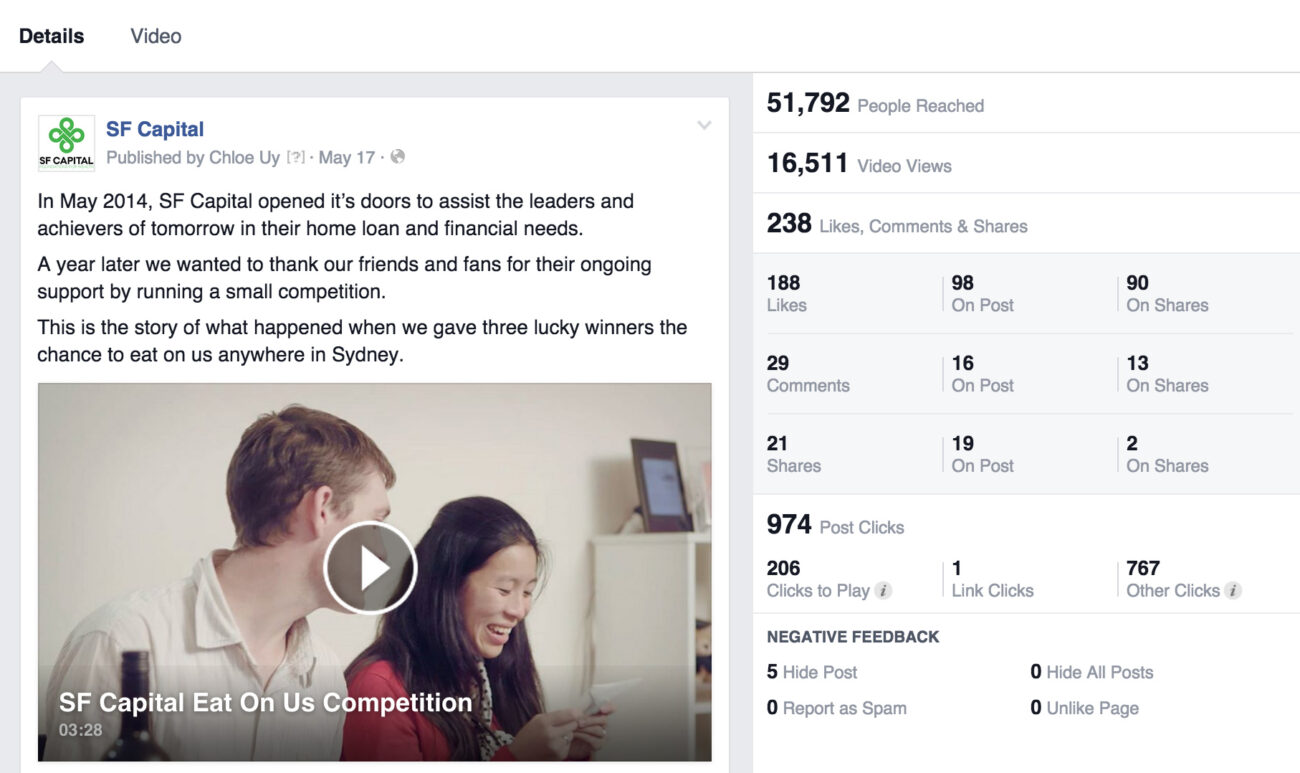