Earlier this year I was lucky enough to attend the Adobe MAX conference in LA. My goal was to attend any and every session about creative process. This is what I learnt.

If your surname was Aaron in primary school, or if you were the oldest son in an Italian family or if  you’ve ever been singled out for a special privilege; you know how I felt when I was sent to the Adobe MAX conference in LA a few months back. Definitely undeserving, publicly guilty, privately fist pumping and cartwheeling at my good fortune.

Attending corporate keynotes have never really interested me, feeling like over-rehearsed sermons on the mount. But I’ve always had a good measure of respect and expectation from Adobe. Its founders originate from the same “scenius” that gave us Ed Catmull (President of Pixar and Disney animation) Jim Clark (Co-founder of Silicon Graphics and Netscape) and Alan Kay (Computer Scientist) whose visionary credentials are articulated in his 1972 sketch of the personal computer.

Needless to say, VIP seats inside the mothership was an exciting chance to see if Adobe had an equally clear vision for the future and after three days of talks, discussions and the 7,000 seater mega keynotes it’s crystal clear.

Adobe believes that to be creative is to be human, and their future success lies in convincing humanity of that.

This belief is currently manifesting itself through a suite of entry level mobile tools, the guinea pigs to a future of touch and gesture based inputs anyone can learn.

It’s tempting to draw analogies with this strategy and the game industry. Success at creating the “casual gamer” as Adobe looks at awaken the “casual creative” in all of us. Its new entry level tools, a trojan horse for creative thinking and expression in our professional grown up lives.

Outside of the larger keynotes, to advance my own much smaller world at S1T2 where concepts are currency, I attended any and every session that had something to say about the creative process. And the most interesting commandments from I left that mount with were:

Denise Jacobs is a CSS coder from when they published books on the subject (she wrote the book). Today uses her experiences to coach and consult teams on removing the biggest roadblock to creative thinking: Your Inner Critic.

If a child never tried walking again because he didn’t get it right the first time, we’d never reach very high.

Her key takeaway here is, if you don’t want to procrastinate, if you want to get things done, don’t try and get it 100% right,  just try to get it started. 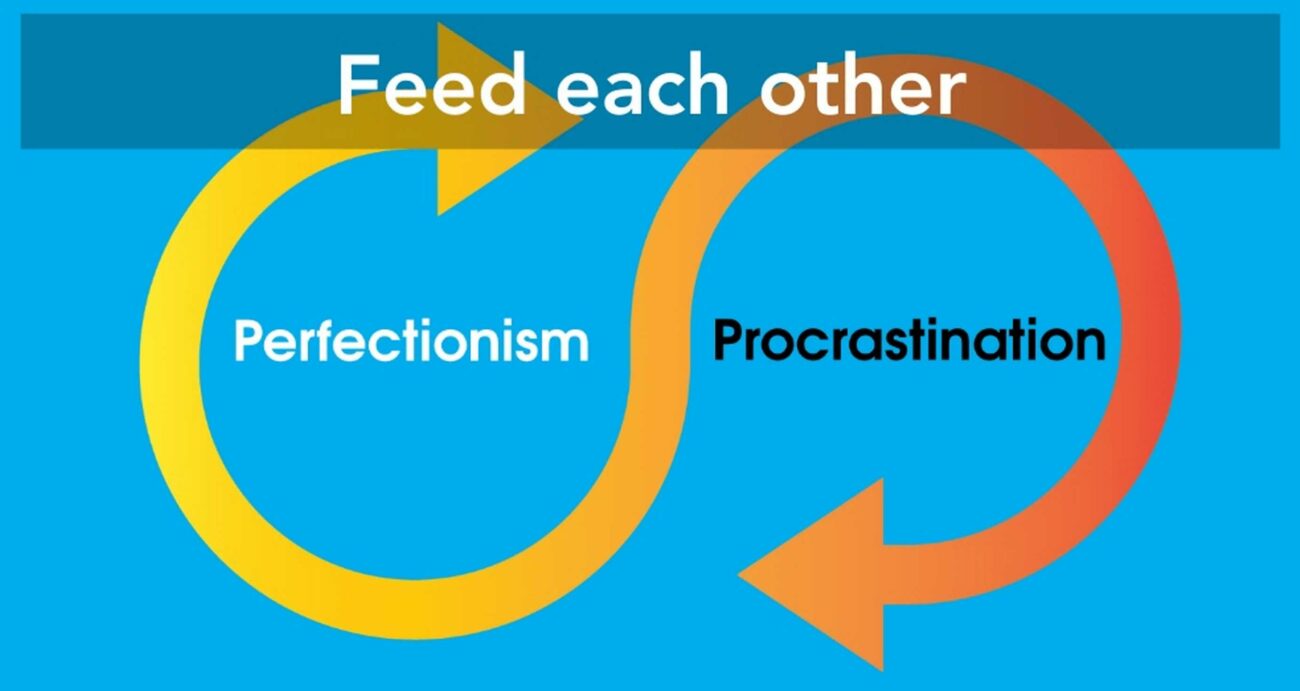 Humans of New York founder Brandon Stanton stuck a similar cord with a much larger audience sharing his own creative journey. And we can see his openness to being wrong allowed him to get started. The original idea was to simply take 10,000 photos of people in New York. No captions, no stories.

It was only after his thousandth or so photo that he met Alyssa Belyea (pictured on right) whose off-hand remarks he was compelled to post and the iteration began. Stanton's own recognition that he wasn’t entirely sure what he was doing but knew he had to start should resonate with all creative thinking.

Like Brandon, starting doesn’t mean starting and only showing yourself, the best way to accelerate the iteration process is to show early and show often. Adobe personifies this philosophy through their own 'Sneak Peaks' night. The conferences show pieces where Adobe's engineers are put front and center, each given 3 minutes to present unfinished projects under experiment, even if they might not work in front of a live audience of potential users.

The value here and why it makes a lot more sense than restricting yourself to publishing finished products and features is that the easiest way to see the value of an idea is in its rough form not when it’s hiding behind layers of polish and spin.

It’s always been our experience that if you can capture the core of your concept and get it in front of you audience for feedback, it's the best creative direction you can hope for.

How you do something is just as interesting as what you do. In an age of kick starters, it's clear audiences can fill in the gaps of a new idea’s potential impact on the world.

Don’t compare your insides to others' outsides

Finally, probably the most practical and feel good advice you can count on after listening to amazing creatives show you their accomplishments is that you shouldn’t be comparing your journey with theirs.

You know how hard you work or don’t work to succeed. Like any endeavour, it's those toils and struggles no one sees that can define the discipline you need to actually create. But practically, it’s your insides and unique experiences that will define your creations from others, considering other things are equal.

Many people have luck, but all need to earn a distinguished level of technical execution to create. What separates that from others is if what we’re expressing to our audiences matches what we feel inside. You have your own story and the more you draw from that, the better your chances for connecting with someone who has a similar story but maybe is hiding their own voice to tell it.

The overarching thing I took away is a timely reminder is there is nothing creative about the creative process. Iteration and discipline are just as important to bringing any idea to life than divine intervention.

Take a look at this article about SemiPermanent 2016 for more learnings in the world of creativity, technology and design. Plus, get more articles like this when you sign up to our free newsletter in the box below.