At S1T2, our work introduces us to interesting people that we get to collaborate with. It’s been great learning from them and also getting to know them. But the best part might be working together and allowing our creativity to be fostered. Each instalment of this series will feature an artist that has popped by S1T2 to work on some projects.

In this article, we interview Laszlo Kiss, a creative rechnologist from Hungary who’s currently experimenting with the team on our experiential projects. 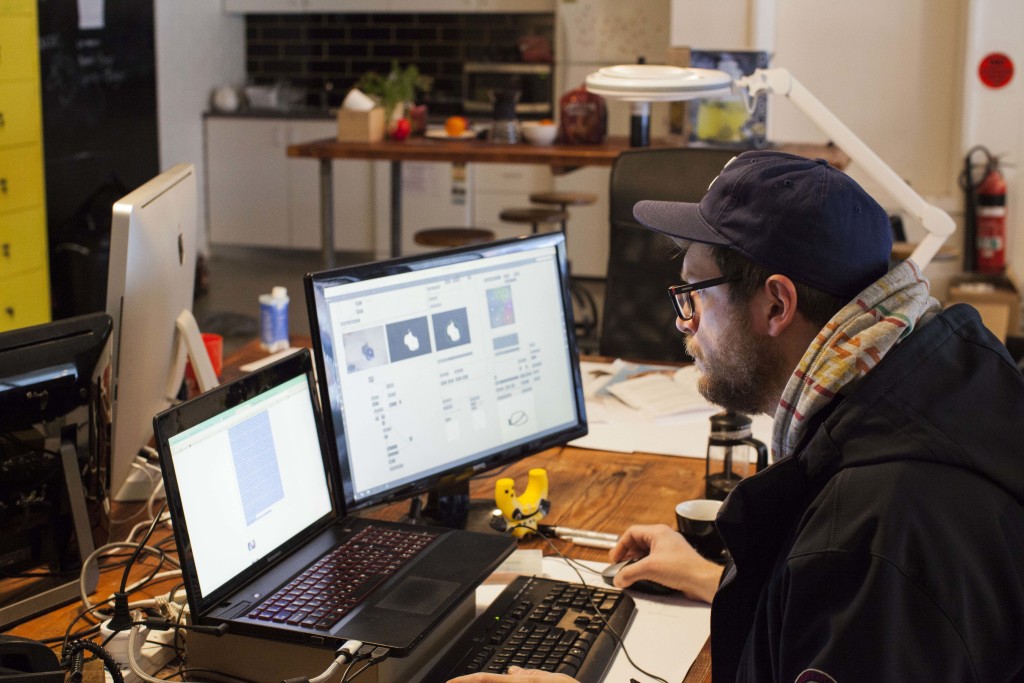 What’s the nature of your work?

I’ve been in so many industries – theatre, advertising, music, and sound design. I cover a broad range of projects and skills, and I call myself a creative technologist. I turn things into data, turn data into things. 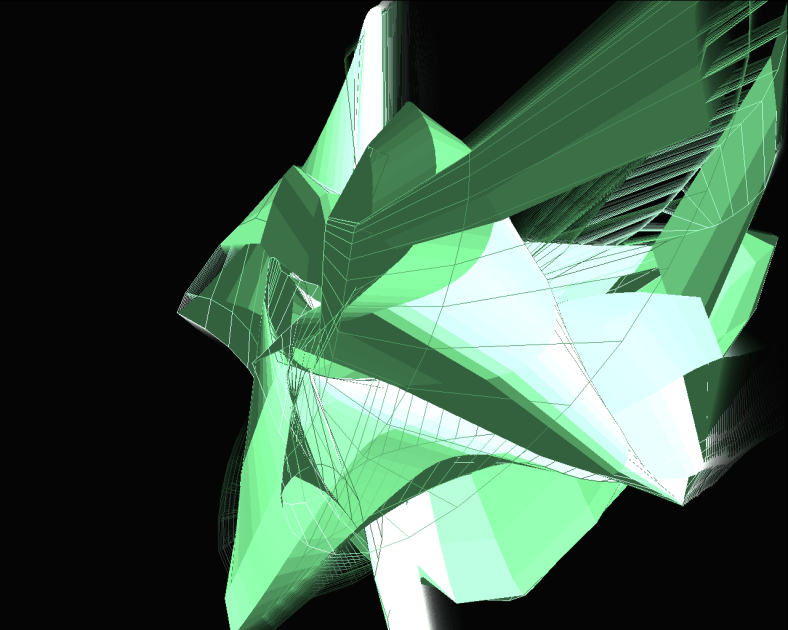 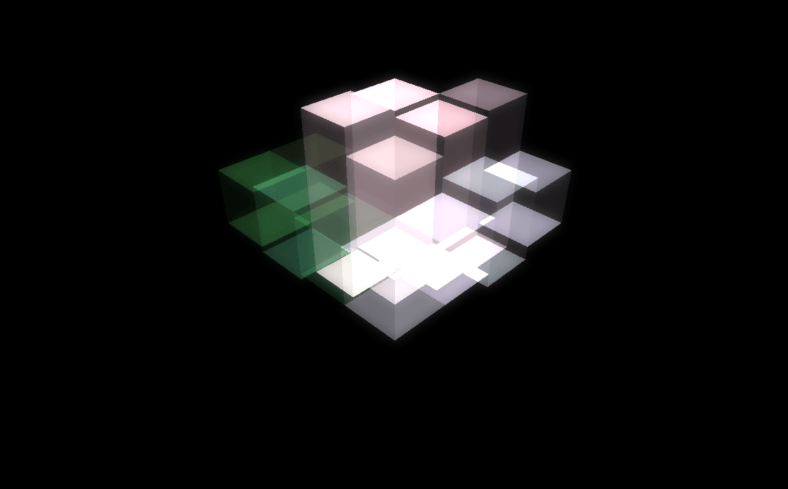 Everything can be described with data in this world, whether it’s sound, colour, or distance – these are all represented by numbers. These numbers can be used to create new things, to manipulate things, or show another aspect of things. Or we can even make completely new things out of these data sets.

How did you become a creative technologist?

It was something that happened over time. I’ve been making music since I was fifteen, I fiddle with the keyboard, finding harmonics, and chords to express moods.

I went on to study marketing, management, and business in Hungary because that’s what my parents pushed me to do. But then I quit and moved to England, I worked some odd jobs. I found this school called Anglia Ruskin in Cambridge, they had a Creative Music Technology course, and I took it. That’s where it started, I built an installation for my final project, using sensors.

I moved back to Hungary, and started working at Kitchen Budapest where I had a lot of opportunities. It’s now a startup incubator. For five years I was there, working for clients and ourselves. Doing experiments, and Kitchen Budapest was actually an experiment in itself. People with different backgrounds came together for something that’s collaboration based.

Got a lot of experience from there, and I started doing some freelancing work. Not long after that, I moved over to Sydney with my wife for her scholarship.

What’s the coolest project that you’ve worked on?

Fai Fai for a production called Shibahama at the Tokyo metropolitan. It was a crazy Japanese TV show/ theatre/ robot cinema/ automation weirdness, and it was really awesome. 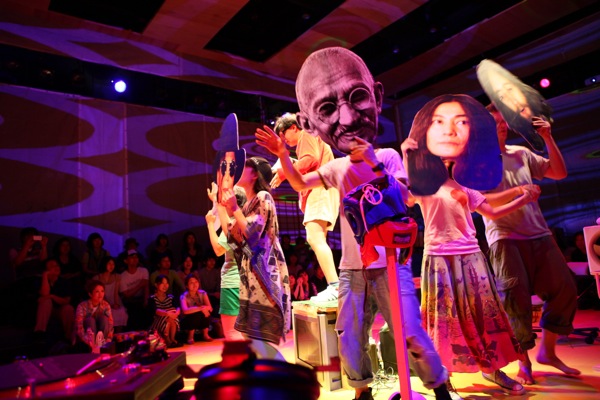 Every evening there were new guests, there was a dude who’s performance was to kill a hundred people in 5 minutes. It was all a fake game thing, but there were sounds, lights, and special effects. We built this automation system where we could switch things on and off on stage, special effects, light tracking, sounds, projections, and multimedia stuff.

What software do you use?

For my multimedia work, I use MaxMSP. For music, Ableton.

Sometimes I use them together. From time to time, I also use Adobe Illustrator and Photoshop. I want to learn scripting so I started learning Processing. Eventually I want to learn shader programming and Open Frameworks.

I saw S1T2’s stuff on Vivid, among a few other cool projects. I just went through the companies who made the installations and got in touch with the people who made them. I came in for a chat with some people in the team, I thought the place was pretty cool.

I came back again after a few weeks, and we had beers. And I said to Chris, look I’m gonna come in on Monday, and I’m gonna work for you now. From there, I’ve worked on Cathay Pacific, eBay, and Energiser. It’s just all happening!

How do you hone your creativity?

There are many aspects to improve creativity.

One is client-based, you’re given a task and you have to come up with a solution, and that drives creativity. There are some things that you’d never want to make, but since the client wants it, it becomes your task. That’s one good thing.

Sometimes, just draw, try that. Put a big white sheet of paper in front of you and a few pencils. You might just have some thoughts flying about. But if you have those things in front of you all the time, then you’re ready to write it out, and they’re just collected. You can look at them at one point and connect the dots.

We all browse the internet and see cool stuff, but we have to be careful about it because it can really kill creativity as well. Because there’s too much stuff, you see something, and it’s super awesome. Then you start comparing that to your own practice and say ohhhh my stuff is not as good as this. But you have to realise that it can be faked and it’s probably done by ten people in six months. So don’t compare yourself to the rest of the internet.

What are some of your favourite websites to frequent?

What’s next for Laszlo Kiss?

Well, hard to say. I’ll be in Sydney for at least 3 years. Most important for me is to build my portfolio, meet new people, and improve my skills. And I think with S1T2, I’m in the deep end of it. There is an expectation in my age to have kids, but I don’t want kids. Maybe just yet.