In 2011, Jason Zada, released a short film titled Take This Lollipop which served as a landmark occasion for generative video. The film, very much set in the horror genre, opens with a creepy man hunched over his computer as he proceeds to stalk his victim. While this in itself was not spectacular in any way, there was one key distinction between Zada’s film and other horror flicks – Zada puts you in the story. 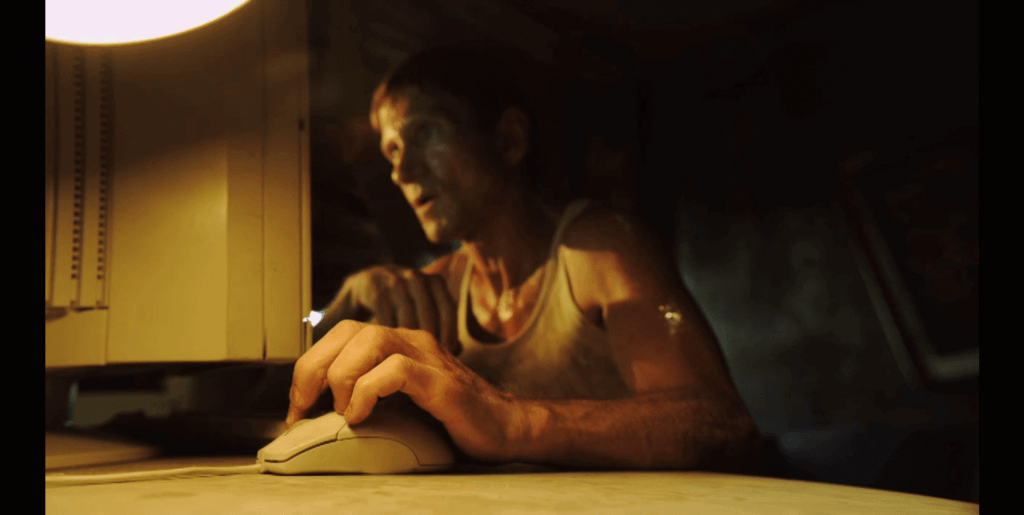 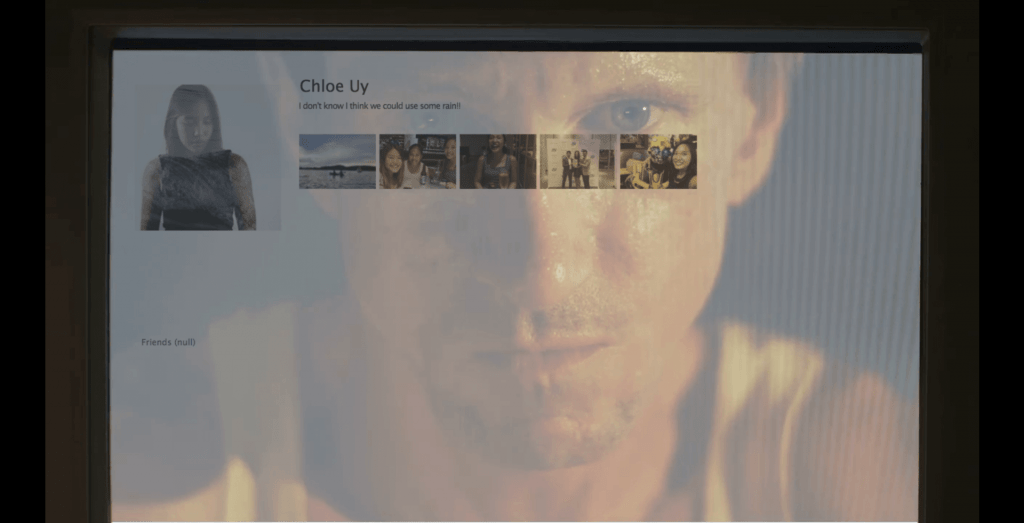 We've tried it ourselves, and the result is spine-chilling.

Using Facebook’s Connect application, the film incorporated your personal information into the narrative as you watched the stalker go through your images and messages pulled from your Facebook profile. If that wasn’t terrifying enough, another part of the story finds the stalker looking up directions to your home, compliments of the geographic data Facebook stores. 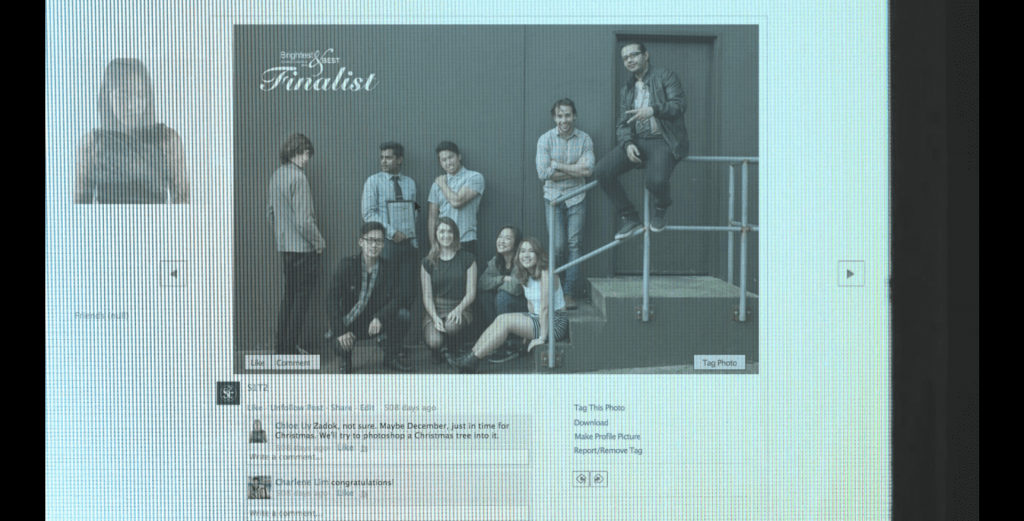 By incorporating the viewer’s personal information in the story, Zada was able to make the film about the viewer, as if you were the character in the movie. When paired with the horror genre this became the perfect platform for amplifying the fears of how dangerous social networks can be. In the aftermath of the film’s success, the director’s use of generative video demonstrated how powerful a tool dynamic video can be for storytelling.

Generative video takes its definition from generative art, that is, graphics that have been created in part or entirely through a computer system.

When developed in real-time, as is evidenced in Take This Lollipop, it is possible to personalise content in a way that incorporates data into scenes. As the viewer consumes the media, the graphics are manipulated such that works are never displayed the same way twice. Other methods by which a video can be made generative including, for example, pulling data from current time, location, weather, or almost any data point that applies the specific context of the viewer into the video. 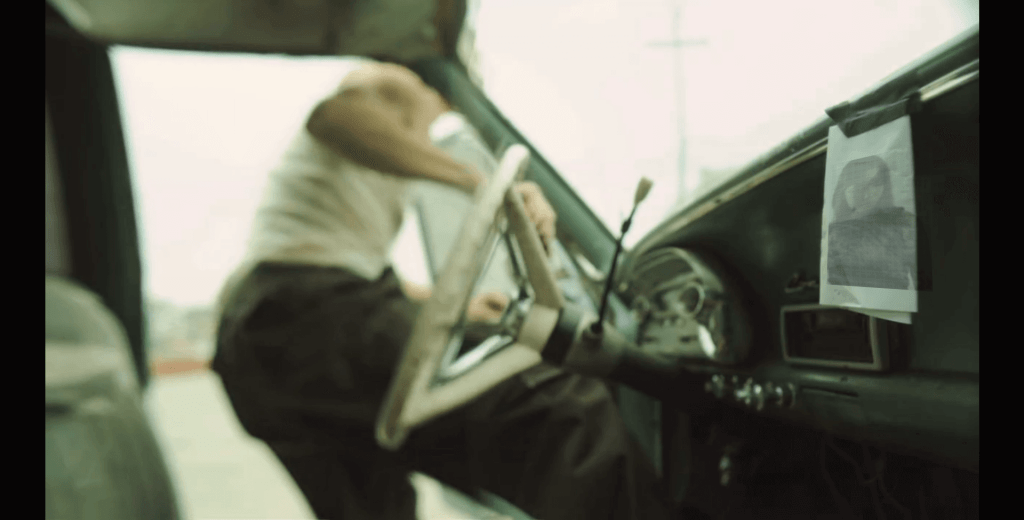 Other examples of generative video:

The beauty of generative is that it allows for truly unique interpretations of an artist’s work. Each render is constrained to the parameters set, yet each one is also entirely different. When applied to video, algorithms and programming give the director the opportunity to tell a story that is more compelling through the personalisation of the viewer. In the case of brands, this could mean more powerful communication or greater recall rates.

Zada may have released his film back in 2011, but years later I still don’t believe we have seen the full extent of generative video’s emergence, particularly for use in commercial applications due to cross-browser limitations. I also believe there is a great opportunity for brave marketers to produce something truly innovative, and I expect that with improved standards across web browsers coming in the near future there will be a greater uptake of generative and interactive content online. For consumers, it will be an exciting time to watch out for interesting new media and smart content designed to further challenge the status quo of what passive media is.