The My Vodafone TVC combines live footage with an animation overlay to explain Vodafone’s new app for smartphones. The goal was to encourage and familiarise the customers with the smartphone app.

With only a sixty second frame, it was important to provide helpful information in an approachable and memorable way. We established this through the use of animated overlays featuring widely recognised icons to represent and explain tasks as performed.

The style of animation was done in 2D with a hand drawn brush style to keep it light and modern. The talent’s motions were tracked against a greenscreen on our hero phone. This process gave us an animation that’s accurately mapped based on the voice over and the talent’s hand movements. Giving us the power to synchronise fun and expressive animations with the distinctive My Vodafone user interface.

Some post production was also involved to refine the footage, such as mapping in the smoke of the coffee for the first scene and a consistent overall grade.

The My Vodafone story has also been shared across Vodafone Australia, UK, Ireland and Greece.

Here are some behind the scenes photos from the day of production: 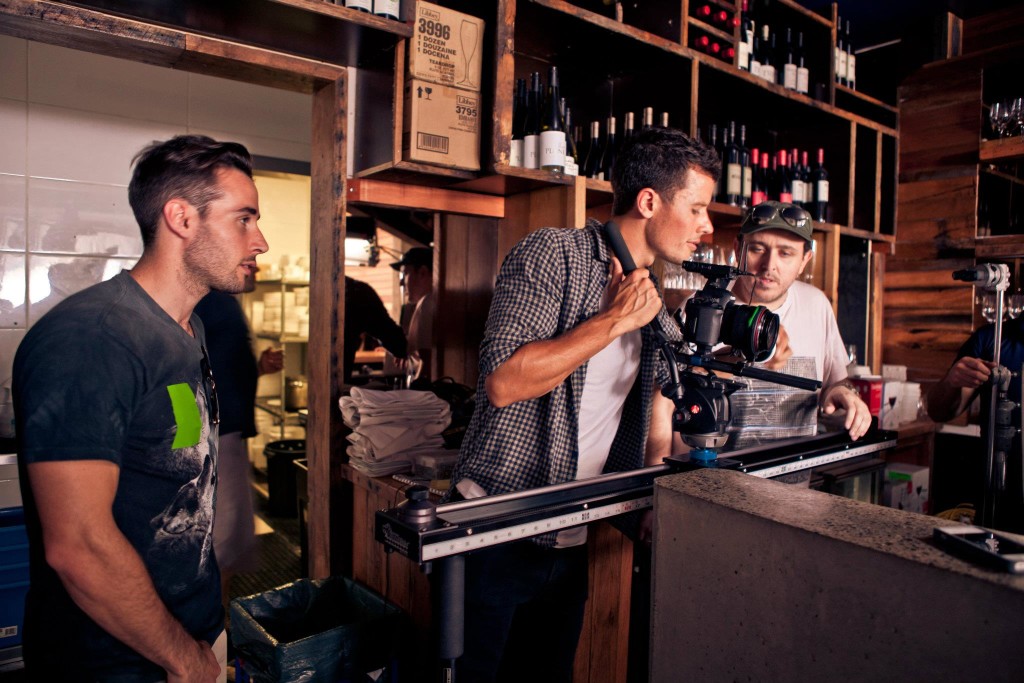 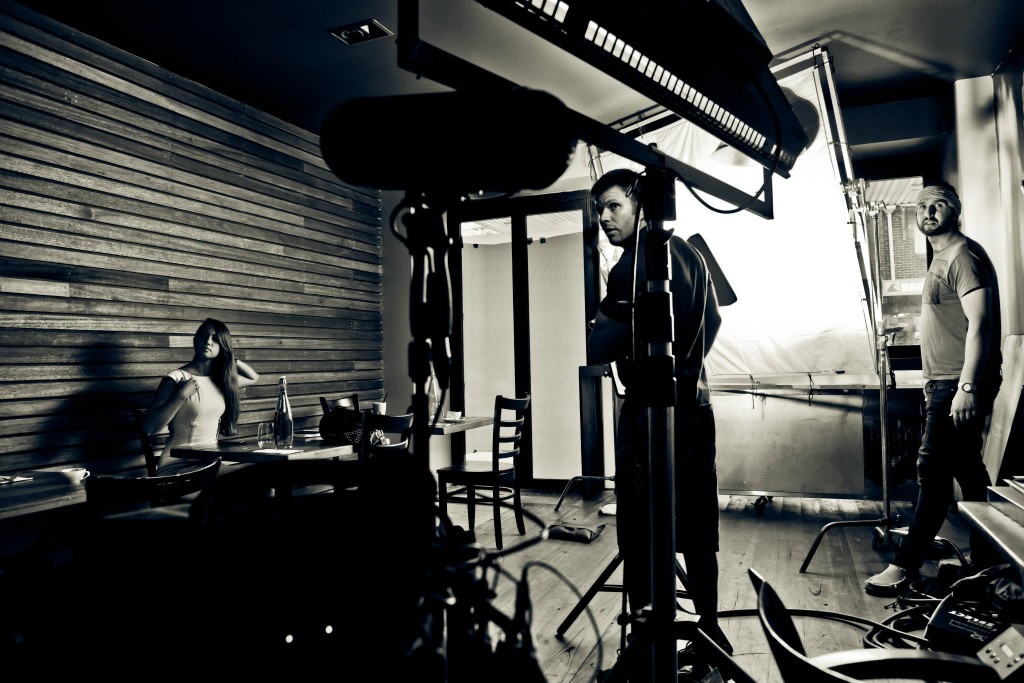