In anticipation of its showcase at PAX Australia at the beginning of next month, it is time to explore one of S1T2’s latest projects, Kept VR, an interactive story constructed in virtual reality that takes users on a voyage through the spirit or nether world.

Kept aims to explore a new type of storytelling experience that treats the player as part of the world by immersing them in a first-person virtual reality format. In it audiences will complete a forgotten, ancient ritual that separates life from death and embark on a journey that takes them between these two realities in an attempt to help a spirit move onto the next life. 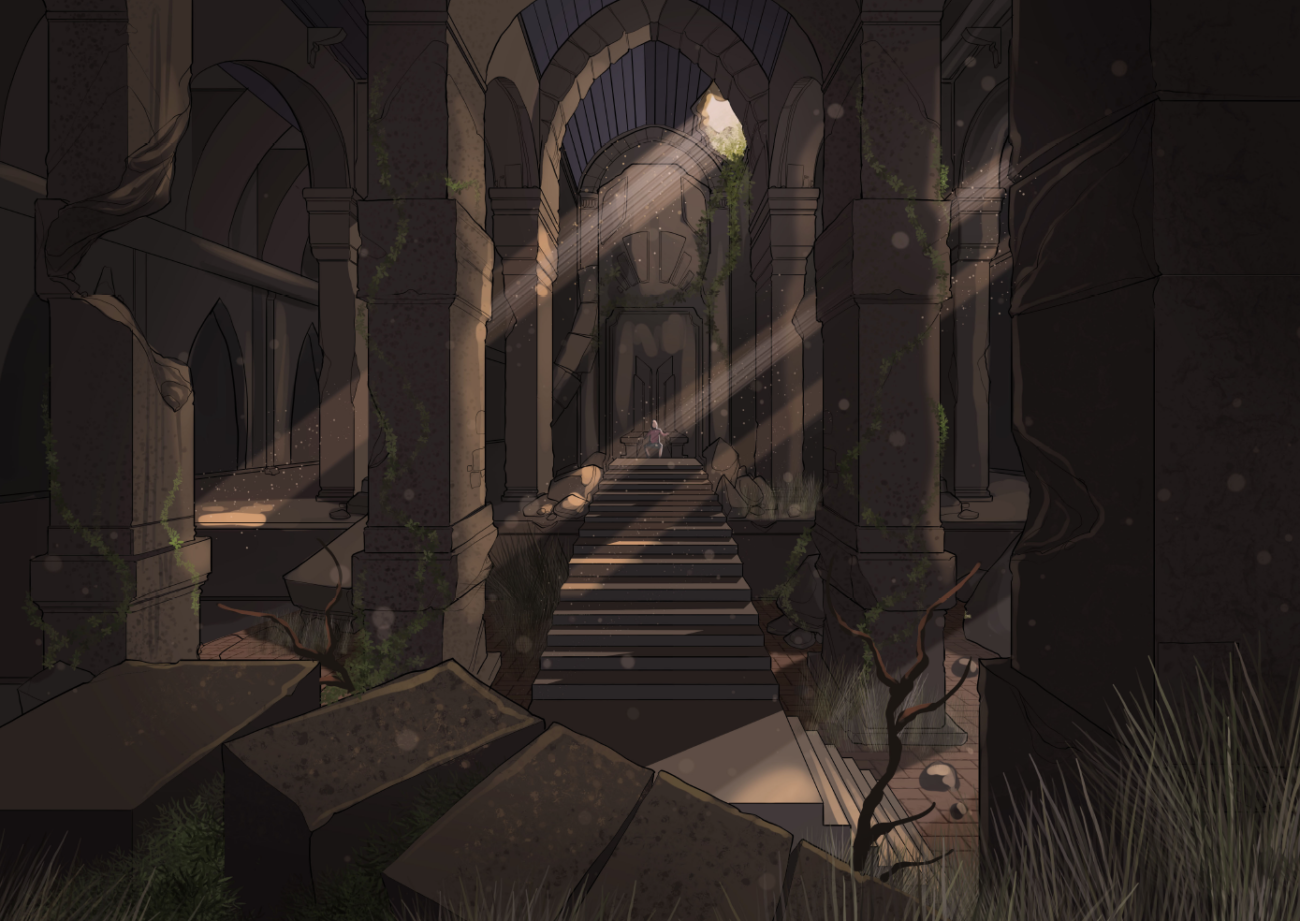 The funerary expedition unfolds over the course of an hour and will be divided into three chapters that allow the audience to explore a range of environments including enchanted forests, grand rivers and ancient cave systems before scaling a towering mountaintop, where the story reaches its gripping finale.

Throughout each of these environments, users will get a sense that magic and mythos have shaped the landscape as a result of the vibrant, handcrafted environments and haunting music that have been created for this experience. In doing so, the experience allows users to see what it is like to risk it all, just to say goodbye and aims to challenge their perception of themselves.

Kept was created for the HTC Vive Windows platform and incorporates spatial audio as well as innovative mechanics including the ability to walk, row and climb through a virtual environment. This allows the audience to physically engage in the journey and literally move, climb, paddle and sail through the virtual landscape using items like a staff, jars of fireflies and even a raft.

Kept was developed in Unreal Engine 4 and employed Maya and 3D Coat to make and render the models respectively. On top of that, Kept pushes the limits of rendering in virtual reality through a variety of techniques including current controlling the demos distribution (for conferences).

To do this we are using techniques from NVIDIAS VRWORKS to greatly improve frames. Currently Kept runs with a 180 fps minimum on an i7 4.0 Gz with a GTX 1080 minimum.

With respect to post processing, our team is using a depth mask to apply a fog type effect, however this fog’s colour can be altered depending on the depth, which adds a dynamic colour range to the scene. The effect is subtle, but makes a big difference on the overall horizon.

The cost-efficient way in which the dynamic lighting of the firefly has been created within the game is another innovation. In order to achieve this, shadowed and shadow-less plants were mixed within the scene to create effective, though a little compromised shadowing.

A teaser of Kept will debut at PAX Australia, in the Melbourne Convention Centre, which runs from 4-6 November this year. Come and find us at booth PR07 (see the floor plan below) to get a taste of one of the most compelling virtual reality experiences to date. 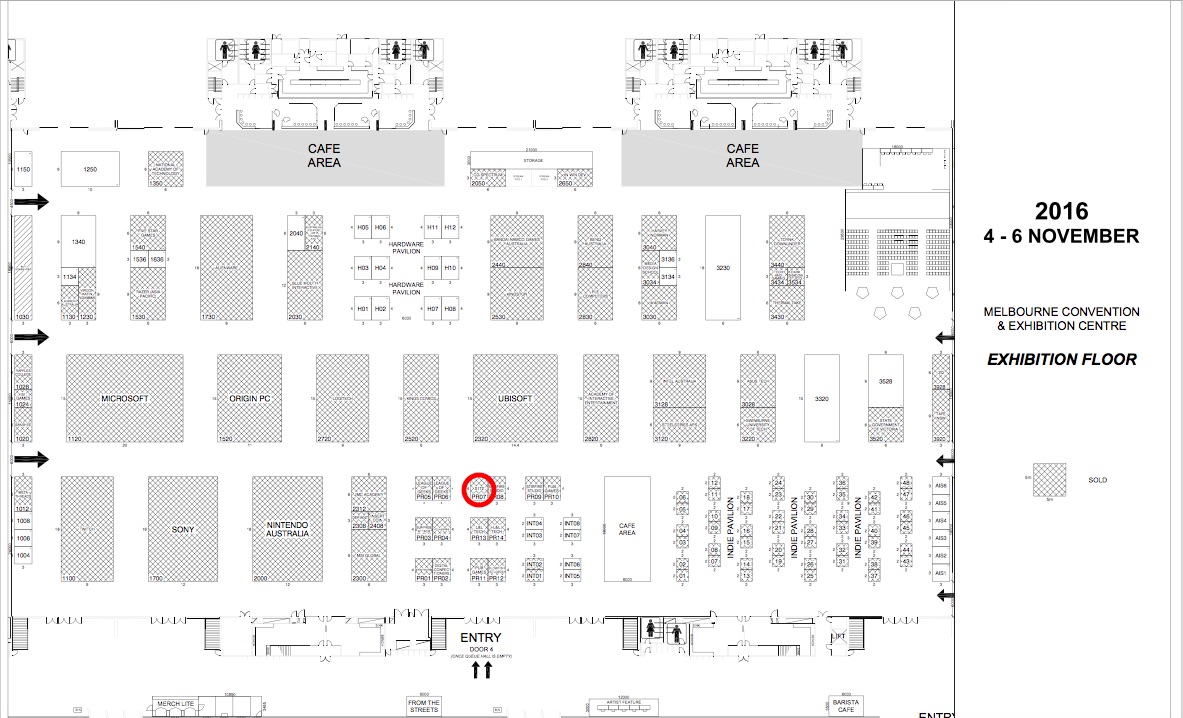 Development of the game featured some stellar work from Inge Berman and Stephen O’Callaghan, two promising young students from the Academy of Interactive Entertainment in Sydney.