Walking down the streets of Sydney, you’ll see people fixated on their smartphones swiping their finger in an upward motion. They are undoubtedly flinging Pokeballs at wild Pokemon that appear on their screen thanks to augmented reality.

This is Pokemon Go,  the one common thing that my colleagues, friends, and family have all been on about. 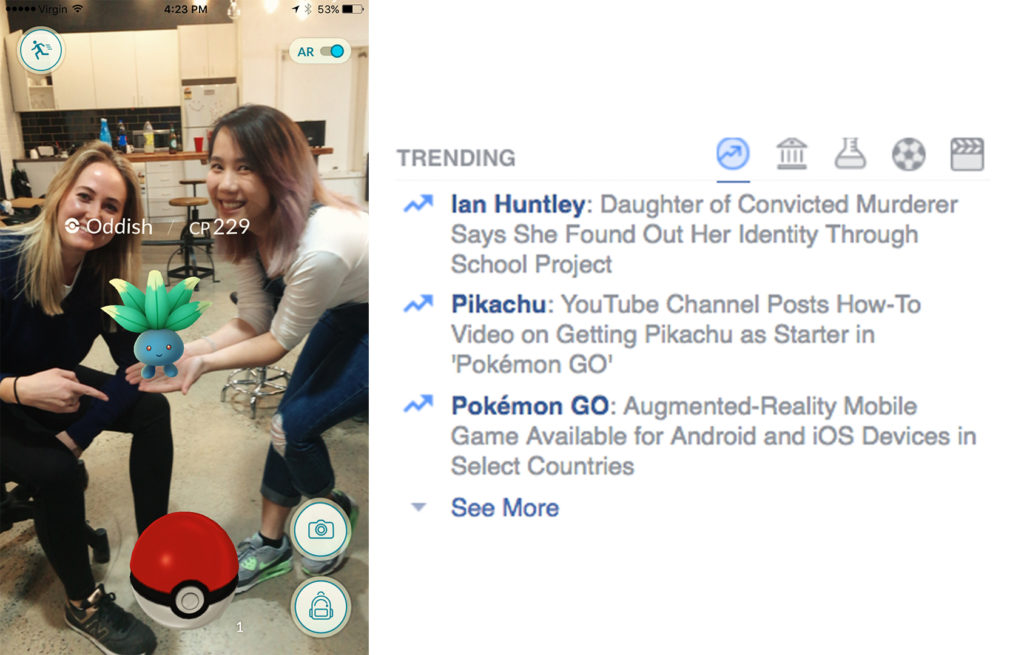 How did Pokemon Go accelerate their growth in such a short span of time? Here are some of the lessons I've picked up from the success of this modern-day addictive culture of Pokemon hunting.

What is old is new again

In 1998, I was 7, the Game Boy Color came out, after trying it out, I constantly bugged my parents to get me one, and eventually, I got one in kiwi green. I had a Game Boy bag with plenty of cartridges to match and I brought it everywhere with me. It’s a high-flying privilege because not everyone had one, I was part of an elite “club” that gave me bragging rights.

I played Pokemon Blue, I owned a Squirtle. I bought Poke Balls, I trained Squirtle going into the tall grass and fighting the wild Pokemon. I went to gyms to earn badges. I would pull out my cord and connect it to other people’s Game Boys so that we could battle or trade Pokemon.

It was fun and addictive, but eventually died in my circle of friends. Fast forward something close to 2 decades later, Pokemon appears in the app store. It’s a rare occurrence that you’d see people in their twenty/thirty-somethings all clamouring to play a certain game, each one avidly talking about what Pokemon they’ve caught, what gyms they have battled at, and the other ridiculous things they’ve done to enhance their playing experience.

Contrasting the Game Boy Pokemon and Pokemon Go, there are some key similarities – Pokedex, wild Pokemon, gyms, etc. But the new game is certainly not a direct translation of the previous, the mechanic is quite different that I personally couldn’t even deconstruct all of it yet.The success of the game is largely because IT IS Pokemon, an iconic brand is being revived. If it wasn’t, it would’ve had a slim chance of survival in the insanely competitive app store world. It shows us that as humans, we do like to reminisce the good times that we had playing the “biggest game” of our time as kids. Things in the past prove to have strong connections. 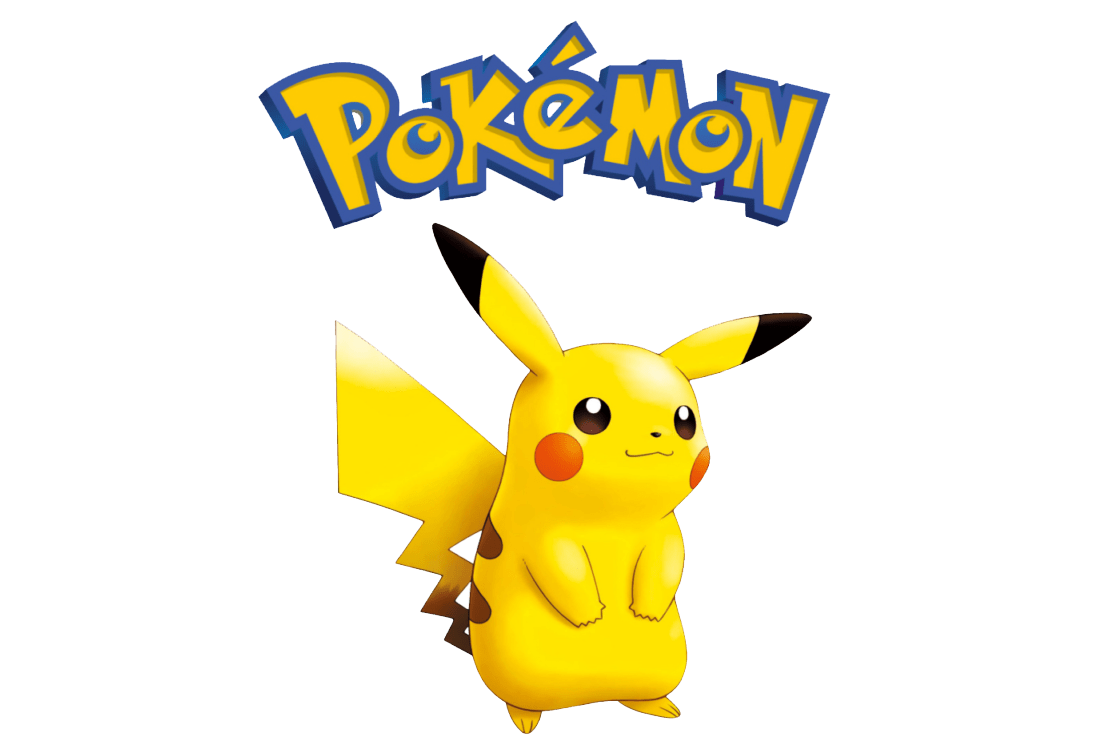 The success of the game is largely because it is Pokemon, an iconic brand is being revived. If it wasn’t, it would’ve had a slim chance of survival in the insanely competitive app store world. It shows us that as humans, we do like to reminisce the good times that we had playing the “biggest game” of our time as kids, it's a strong connection that really hits home.

LESSON 1: If you design a product that’s built from nostalgic triggers, you’ll bring back old audiences, perhaps attract new ones too. Nostalgia is a power tool that can leverage an instant audience and at the same time it brings an overflow of old stories back to you.

Deloitte’s 2015 survey showed 80% of Australians own smartphones. Catch a train, bus, or ferry, you’d see eyes glued to their phones either playing games or perusing social media. Its flexibility has propelled it to becoming a ‘go-to’ device for various activities. 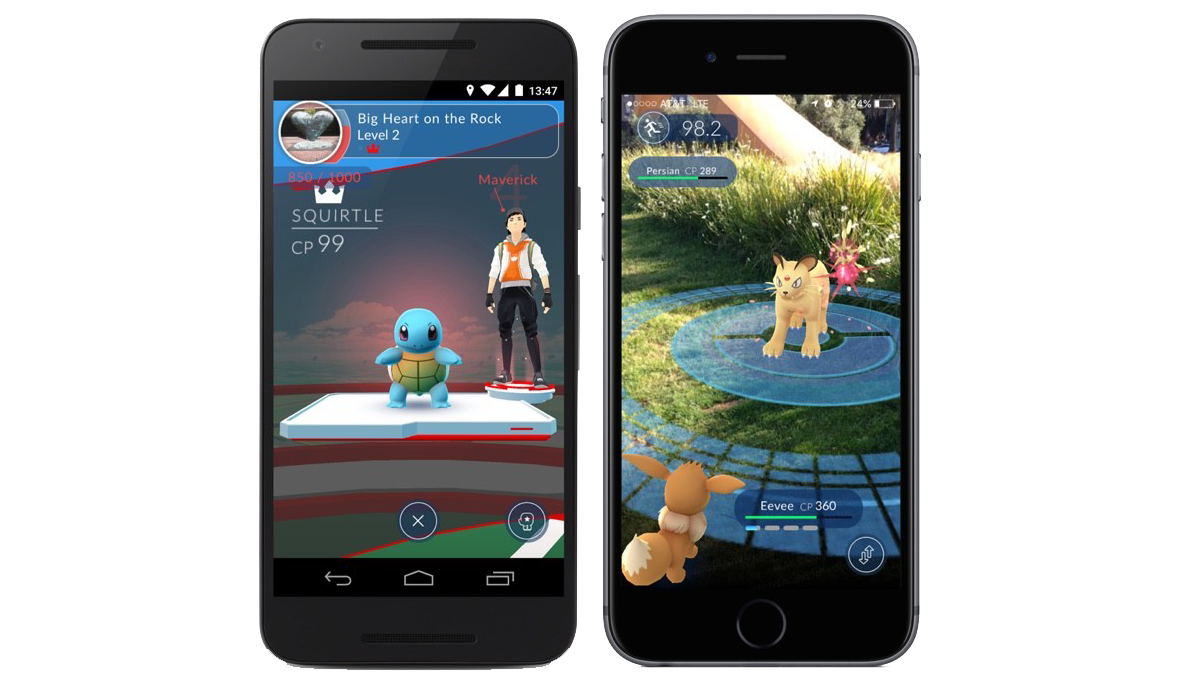 Unlike Game Boys, which was an added thing you needed to buy to play, the Pokemon Go app is barely a matter of pay-to-play, everyone has a smartphone these days and the game is free. The onboarding process of potential players easy as pie, as the highly recognisable Poke Ball logo calls out to the players in the app store, they can click download without any cash out of pocket. Within the game though, intensely motivated players can avail of in-app purchases to buy more Poke Balls and candies.

Instead of forming a cult club around the Game Boy – Pokemon fan club, Pokemon Go welcomes more people by leveraging smartphones that players already own. No more cartridge purchases, or other supplementary devices, just download and off you go.

To continue holding and building the hype, Pokemon Go has only been rolled out in several countries (including Australia and America) and it’s been going nuts. Others surely have heard of this game because of its hype and they'll surely download it once available.

LESSON 2: Making the onboarding process as easy and accessible will help increase adoption.

Instead of pouring hours and hours over designing different levels and environments. It’s apparent that Pokemon Go uses some sort of map, presumably Google Maps to map out its environment. Google Maps is arguably the best mapped out map system available. It gives extensive detail, able to predict traffic flows and the like. In conjunction with Google Search, the businesses, schools, churches, and landmarks are all mapped out. 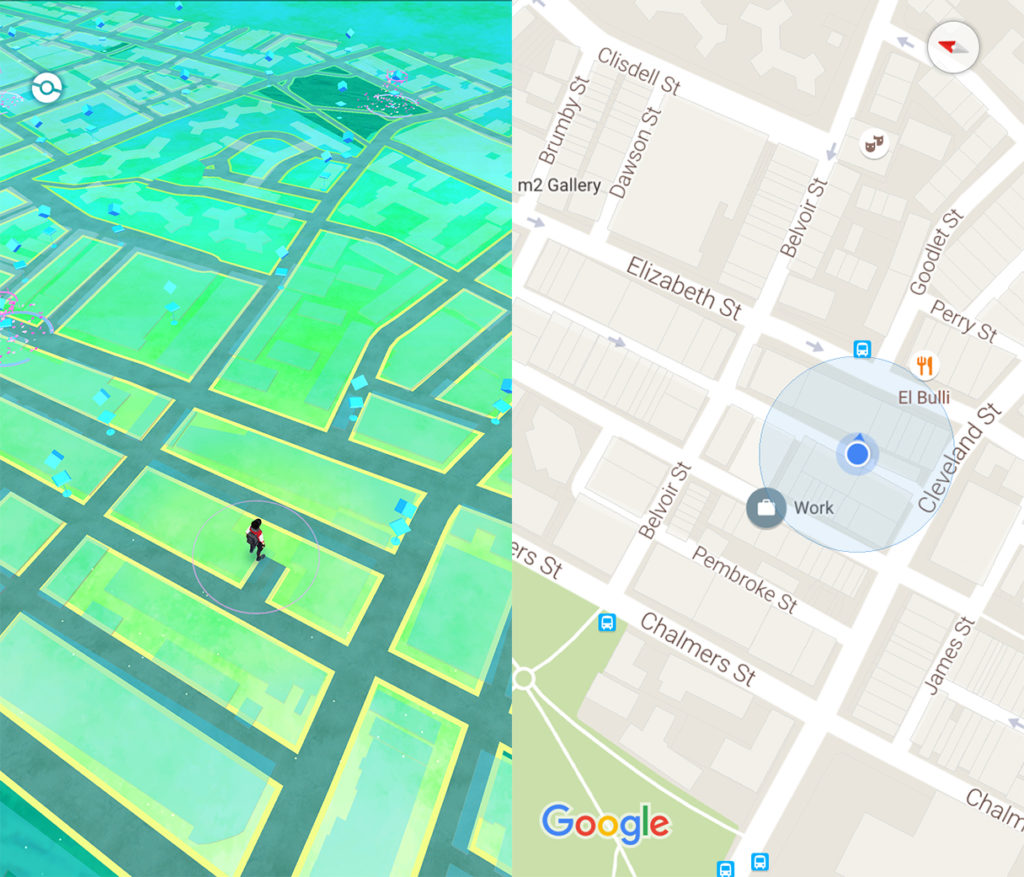 It leverages map information using landmarks to represent Pokemon gyms where Pokemon-er’s can rock up to battle and trade. Roads and landmarks are everywhere, the game takes place where you are, and it can take place everywhere else too. It’s scalable because of the commonalities of these elements across countries in the world.

From what I can see, it’s also virtually an ongoing endless game there’s no way to really win and end the game. The mechanic of filling up your Pokedex tempts people to easily go on a collect-a-thon. Excited and heated discussions are everywhere, including this office which makes it quite reminiscent of primary school recesses.

LESSON 3: If your project is going to be big make it scalable. It lessens the work that you need to do, but also makes the game work better as it grows.

The game allows you to play singularly but also collectively by going to the gym to battle or trade Pokemon. Looking at threshold models, particularly at network effects, utility increases as more players join Pokemon Go. The success of this model can easily be seen in services like chat services, email, and social media. 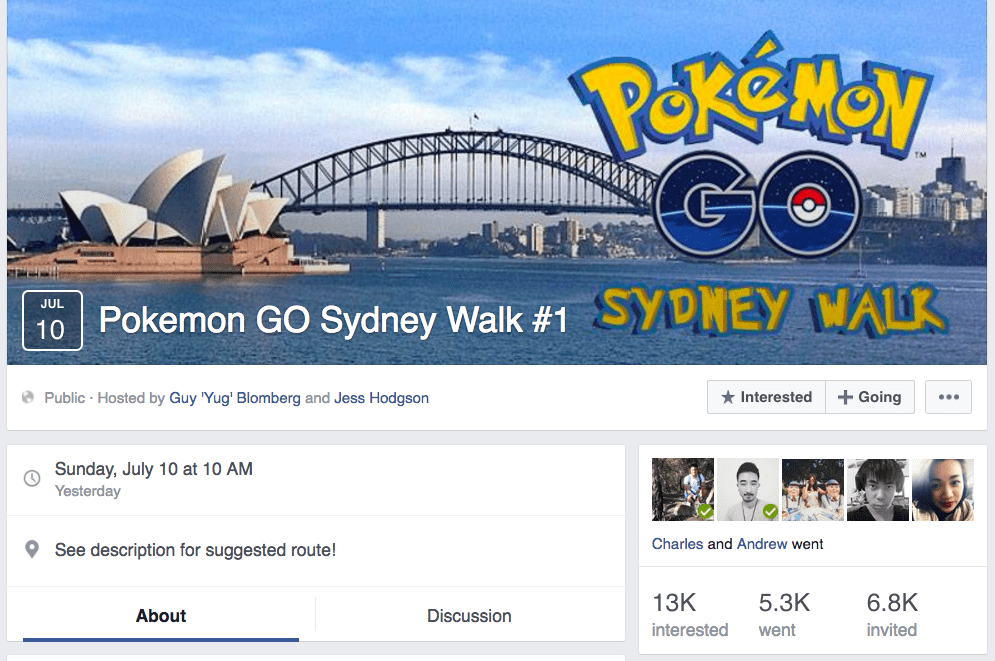 Having an evangelistic group of players will ultimately encourage more people to join the bandwagon. The more people join, the more interesting the game becomes, and it becomes something that’s harder to renounce.

LESSON 4: Services and products that take off and reward with social implications play a big part growth.

Pokemon Go shows that there isn’t no single bullet that drives the success of a product or service, nostalgia drives network effects, etc. Also,  it’s a culmination of a lot of things that gives it something unique, a competitive advantage not easily imitated.

So far, people have been having a blast with the game despite its flaws, but surely enough we’ll see more integrations and bonuses as it grows. It’s been great to see how such a childhood classic has reinvented and grown almost two decades down the road. Showing that the stories of the past can always be reimagined and improved to make it suitable for our today through modern-day technology.