It’s been a while but I’m back again! Welcome to “Nicky Likes” the blog where I curate all my the things that tingle my creativity.

Since Christmas I have been traveling and inspired by so many art exhibitions and events. They’ve got my creative juices flowing ready to pump out more ideation for S1T2. I haven’t caught up on team references, but for now let’s look at what I’ve inspired by recently!

While visiting the Bangkok Art Biennale in Thailand and the Nabana no Sato winter illumination in Japan, and I’ve noticed that installation art and light exhibitions are becoming more popular. Sometimes it gets me thinking, do people visit these kinds of places just to Instagram? Do audiences understand or have any real appreciation of the art or artist? And what does that really tell me about how I should create art in this generation?

Then I came across this video from Vox which confirmed that the behaviour around how people consume art is changing and potentially the art we create now might have to be exhibited or published in certain way to attract audiences. As more briefs  come in to S1T2, you can tell that being “Instagrammable” is becoming a key goal for clients. I’m actually pretty happy that here at S1T2 we tend to find a good balance between the audience’s user experience and then the photogenic or shareable qualities in our work.

Another ideation that I’ve been working on involves the idea that fluid movement could represents shape and connectivity. I was looking for a motion piece that felt organic and futuristic at the same time when I found this amazing title art from Joyce Ho (who’s now becoming my women crush for 2k19). 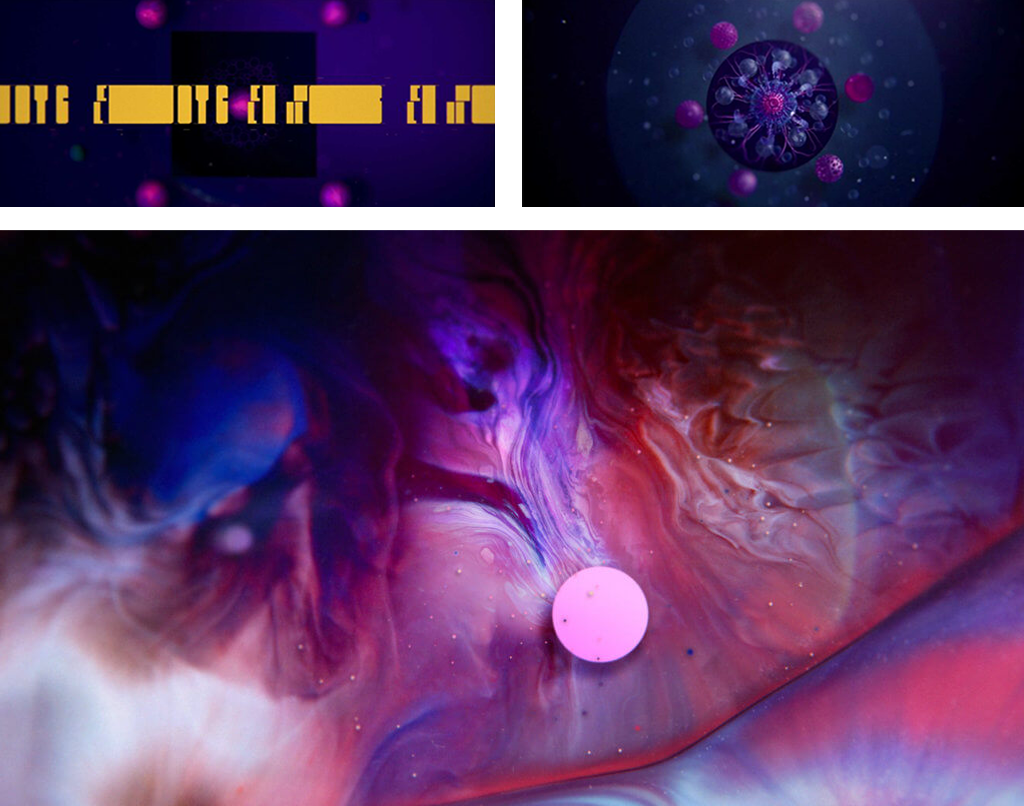 Over the past week, we’ve been receiving a lot of briefs surrounding augmented reality (AR) again. Since I’ve worked on an AR project for Dyson before, it was a great chance to dig deep and explore other interesting ways to use AR interactions. I found three examples, all of which use a different approach to controlling audience behaviour around technology.

The first is Learn Calligraphy Today by Vova Kurbatov, which teaches calligraphy through AR. The app provides an AR watermark that guides you as you train yourself using physical pens and paper. I found this interesting since the result is actually an offline approach.

Second is Garden Friends from Eran Hilleli and Nicole He, which is a quirky AR/AI app that generates plant buddies with your voice command. This was interesting since most of the interaction comes from your eyes and voice, rather than clicks and taps.

Last but not least, PuppetPhone from Disney Research Hub shows more of how you can use a third person player perspective in mobile AR apps. It’s also a great example of what control and animation blend is possible in the AR space.

And last but not least, here’s a new update from this week’s “vegetable” themed S1T2 art attack! 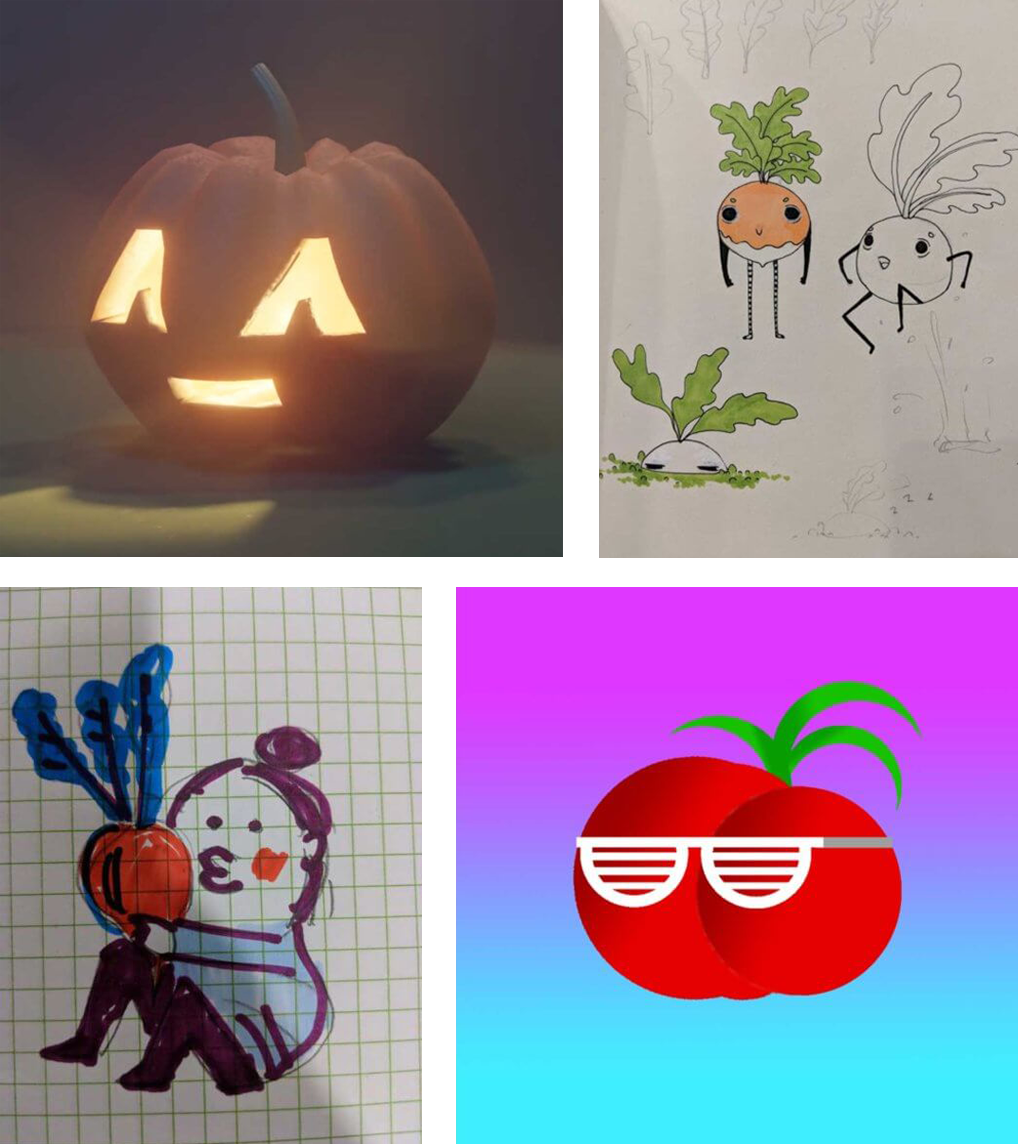