With only weeks until the doors open to the iconic gaming convention in Melbourne, we figured it was time to take a look at PAX Australia and why we decided to unveil our latest virtual reality experience in its hallowed halls.

PAX (Penny Arcade Expo) began as the brainchild of the creatives behind the video-gaming webcomic Penny Arcade, Mike Krahulik and Jerry Holkins. It just seemed unfair to them that comics, anime and other nerd-oriented paraphernalia should have their own shows while video-games were left in the dark. So together they decided to create their own convention in Bellevue (Seattle), in the United States focusing on the culture and people that are gaming. 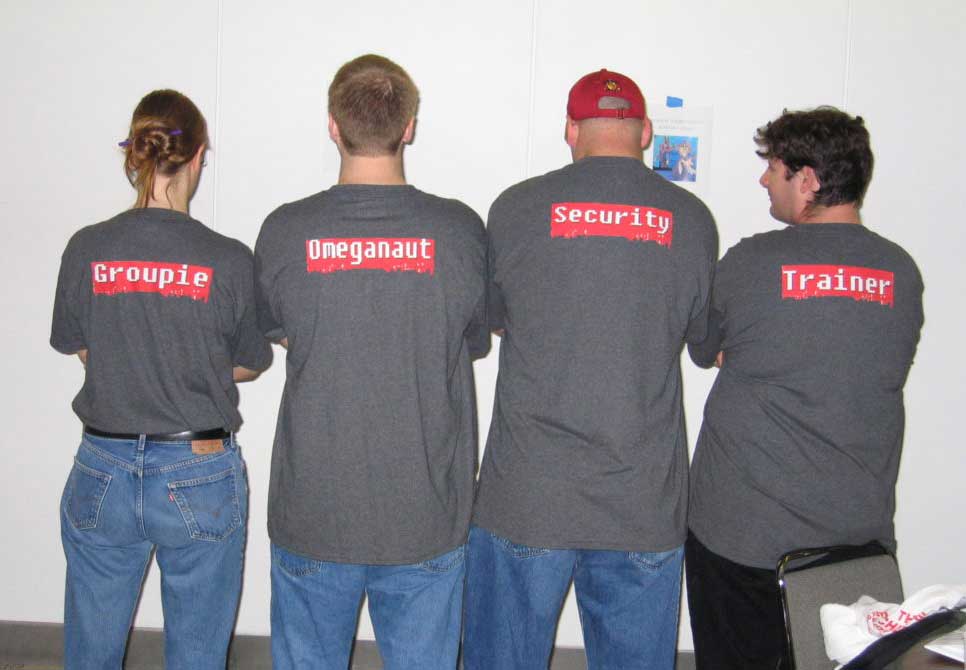 Some of the attendees at the original PAX event in 2004.

Their first show was a great success, pulling in around 4,500 people. From there PAX exploded, doubling in size each and every year until they packed convention centres and expanded into Boston with PAX East, San Antonio with PAX South and established PAX Dev, which is aimed specifically at developers.

The shows involve an eclectic blend of activities and stalls from concerts and halls filled with free-play gaming consoles to a lounge for handheld devices and a tabletop gaming area (for those Dungeons & Dragons and Bananagrams fans). These cater to a wide range of tastes and encourage people from all aspects of the gaming spectrum from “noobs” to pros and everywhere in between. 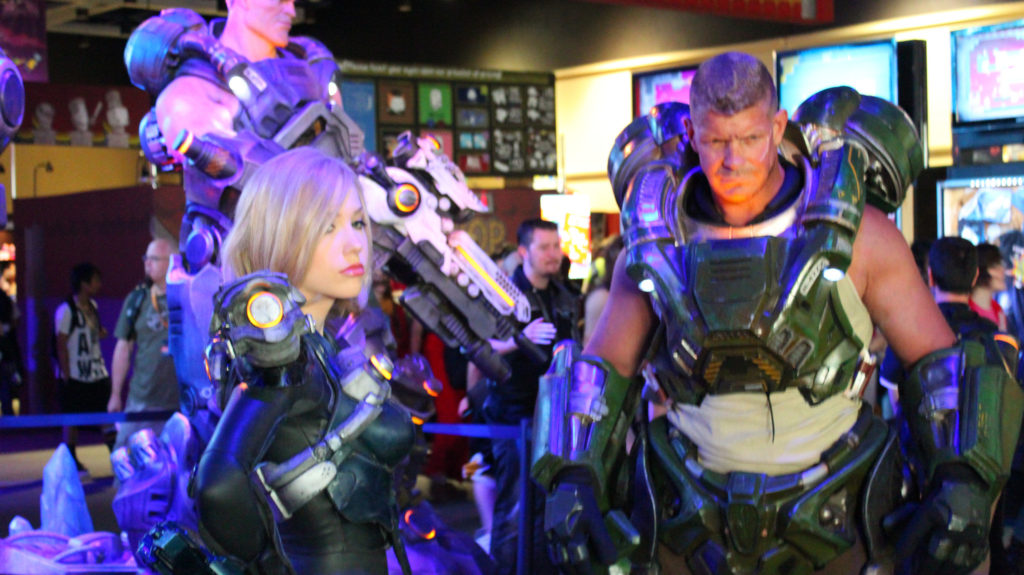 A glimpse at what that PAX events look like now.

With the shows in Seattle and Boston representing the two largest gaming shows in North America, the people behind PAX turned their attention to one of the biggest gaming markets in the world, the Asia Pacific, that had sadly been excluded from these activities up until this point.

In 2013 they launched PAX Australia to cater to this region with remarkable success, bringing people from all over Asia to the event and it has since become a staple on the gaming calendar. 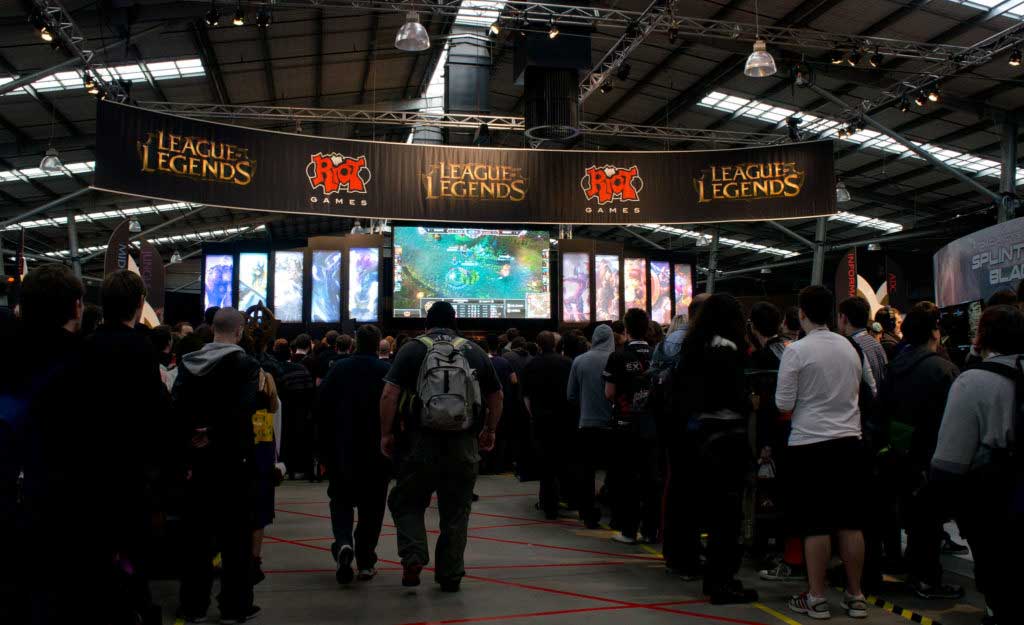 PAX Australia radiates with the spirit of gaming and represents an opportunity for gamers of all backgrounds to come together and celebrate their passion. Corporate giants in the industry mingle with indie developers and the latest technology and games mix with classics like Mario Kart on Nintendo 64.

It seemed clear to us here at S1T2 that this breeding ground for fantastic games offered the perfect launchpad from which to debut our latest project, Kept VR, which we introduced to you in this blog last week. 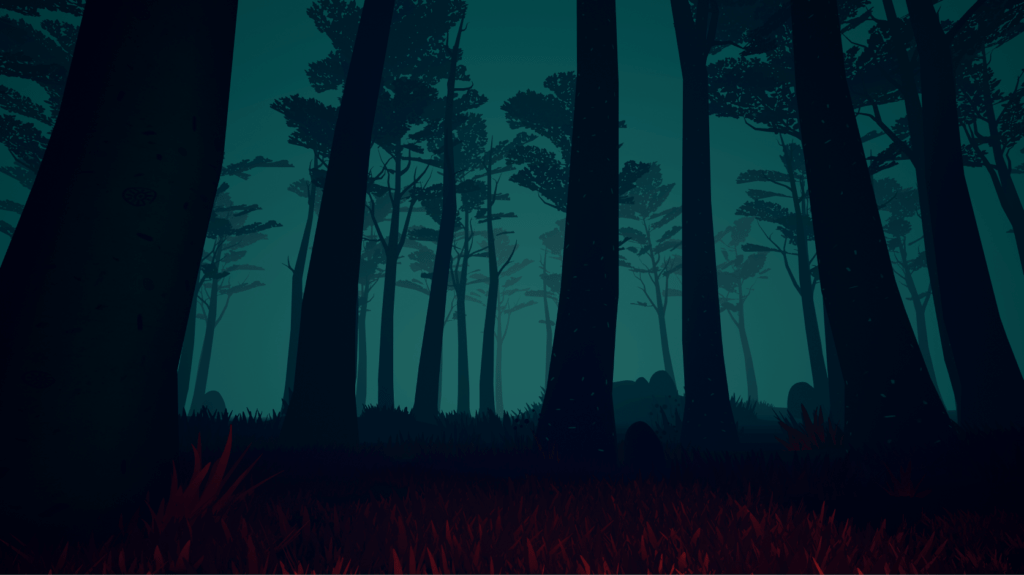 So what are you waiting for? Come and check us out at PAX Australia – tickets to the event are here.