Once again, we have the great opportunity to be involved in Sydney’s annual Vivid Lights festival.

This project entails a lot of pressure, especially after the success of RAY, our sculpture in 2014. We always do our best to stay organised, anticipating and preparing for the problems that we might encounter. The earlier we find our flaws, the better the flow of the project is.

As an animator in pre-production there are three key things – research, mock-up, and producing the animatic. They give the people that you need to impress a better and more visual idea of the idea you’re trying to project.

So here’s a little appetiser – some light testing using Cinema 4D, Adobe After Effects, and Maya that I’ve done in anticipation for the Vivid sculpture. 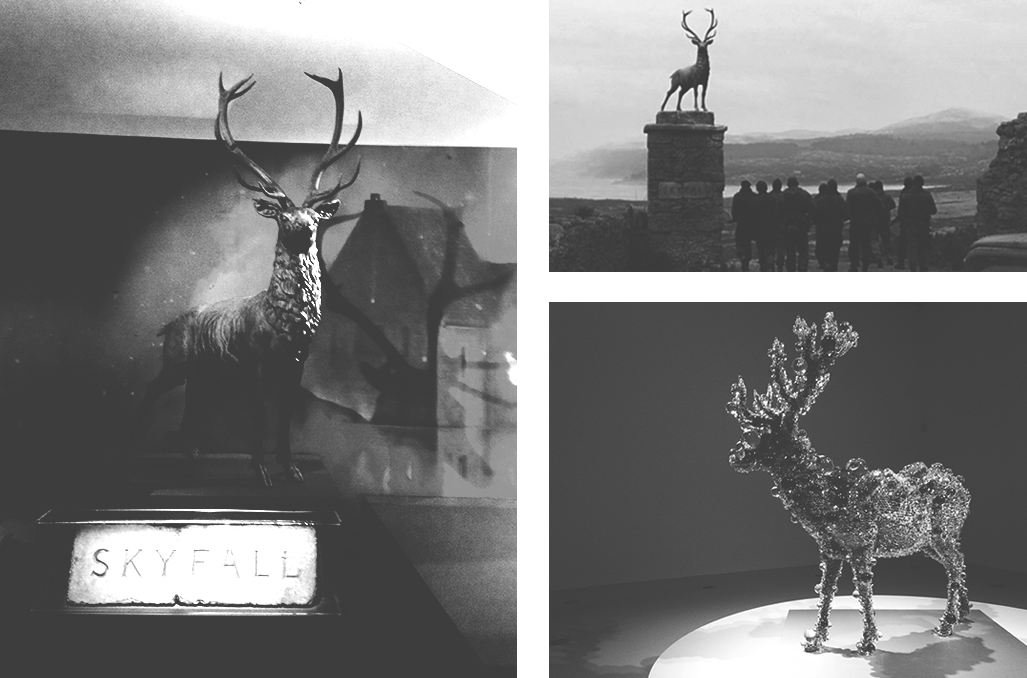 The model for the mock-up has been inspired by  Kohei NAWA’s PixcCell Red Deer at National Gallery of Victoria and a hint of the statue from 007’s Skyfall. 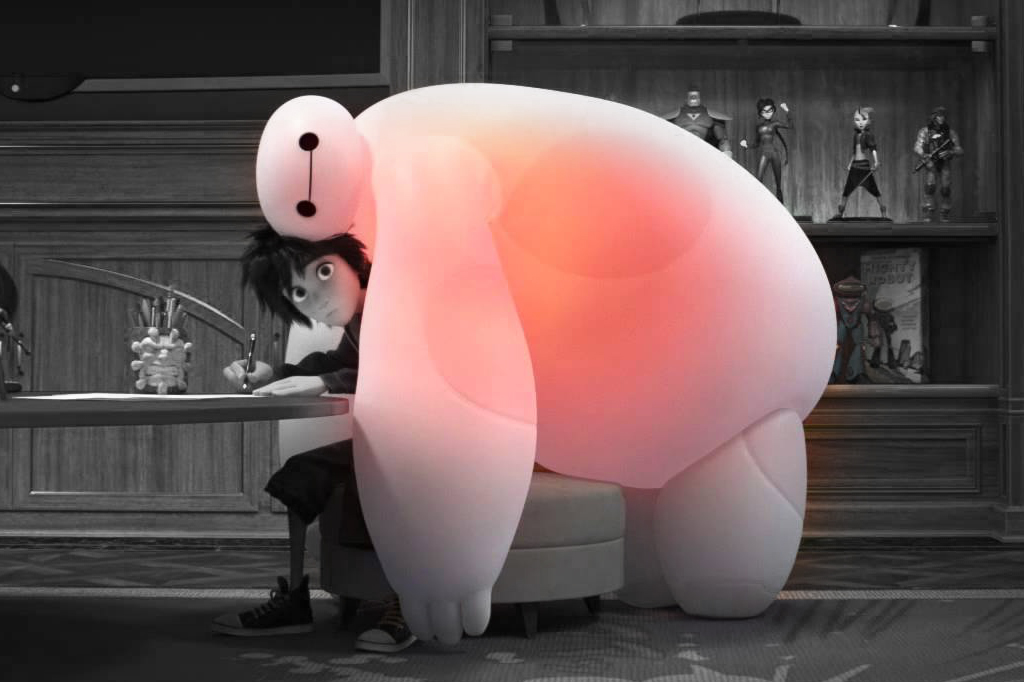 The last reference of ours is Baymax from Big Hero 6 who is totally adorable. We might not be as adorable or fluffy, but I promise we’re just as huggable.

We wanted to visualise the capacity of the light through different textures and materials such as frosted plastic and porcelain.  From the animatic, we gathered that the white frosted plastic gave us our intended effect paired together with colourful dimming lights from the inside. 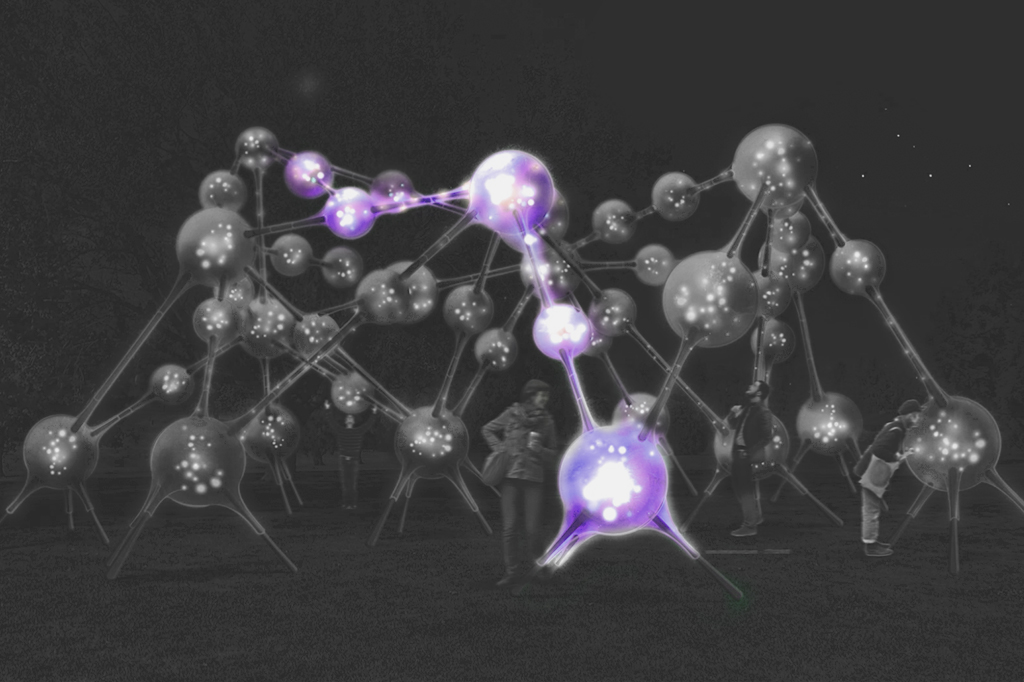 We’re now past our pre-production, we've got some drafts of lights and textures for the sculpture, and it's ready to go up at First Fleet Park next week. Come visit us as we unveil Affinity, a sculpture materialising the mystery of our brains, where our most precious memories live. 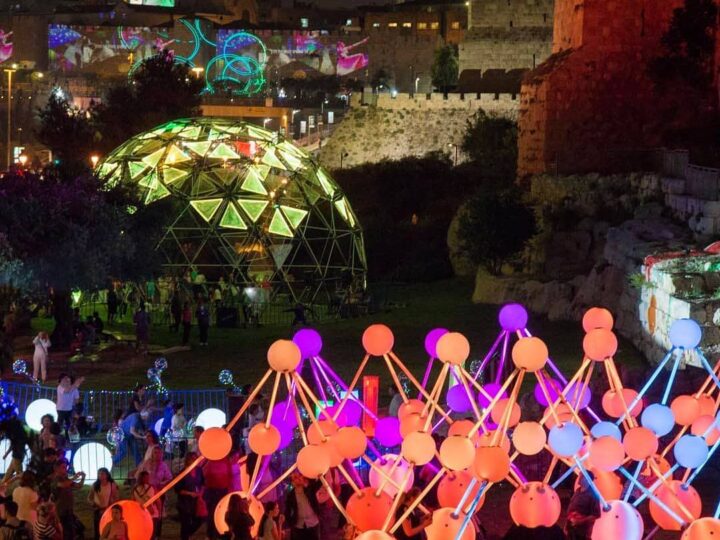 Interactive light artwork explores the mystery of our memories.