As part of the annual Vivid Ideas festival, we’re hosting Storytelling in a Virtual World.

We believe that technology can enrich the way we tell stories, virtual reality is no exception, being one of the most popular medium of recent times.

Facebook, Google, Sony, to name a few, are driving the renaissance of virtual reality. The medium is unique, being innately interactive and immersive, truly challenging traditional linear storytelling conventions.

On one hand, there are virtual reality story evangelists like Oculus Story Studio born from the Pixar traditions of story, but ironically, whose own founder Ed Catmull is, at best, sceptical of the medium’s ability to tell stories (today at least).

Can we get virtual reality’s second coming right this time? It’s a medium that still holds decades of problems for storytellers, so what have we learnt and what can we work on to define interactive storytelling in this new medium?

We’ve invited the following industry veterans and new pioneers to present a series of short talks on their solutions and insights into the challenges of virtual reality:

Immersion: A new dimension of storytelling 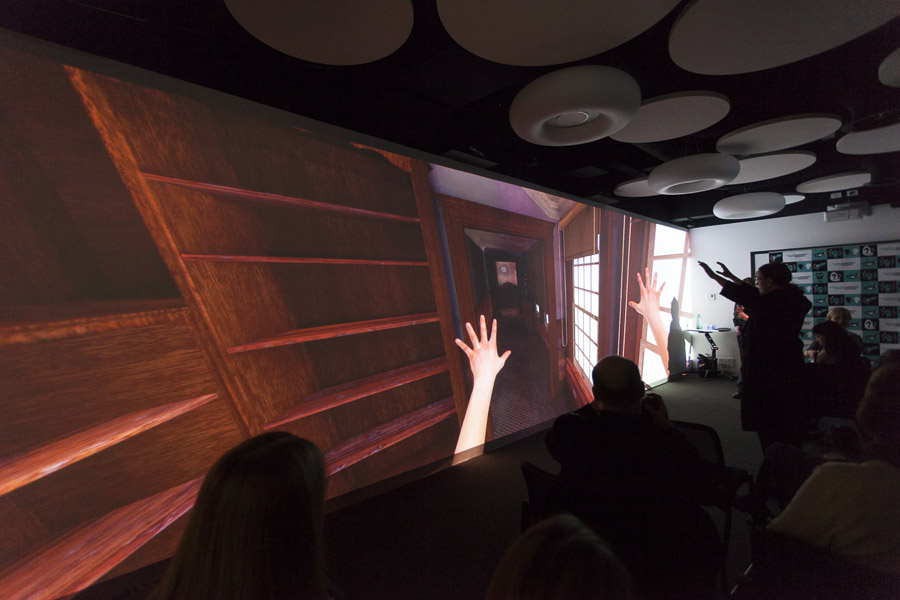 Every new art form – text, painting, music, photography, music, film, and video games each enables the storyteller to craft stories that can be told using that medium. Now, with virtual reality, storytellers have a new tool in their repertoire with which to tell stories in ways never possible before – a tool called: immersion.

Viewing the camera as your audience

Instead of viewing camera specs as technical crutches, consider the camera and its ability to tell stories. It can behave as a witness, victim, or assailant, how are we able to create richer experiences by doing so? 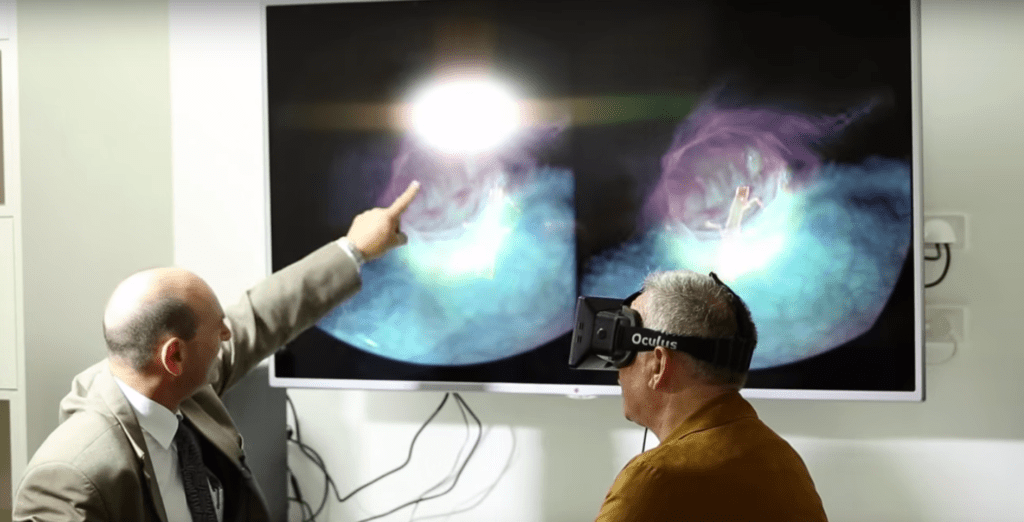 Using the latest in animation and gaming technologies to improve healthcare, hasten recoveries, and optimise outcomes. Patients are virtually taken through their bodies to see their illnesses in 3D. In turn, these narratives move the patient into participating more in their therapy.

From 4PM onwards, we’d like to invite you to join us at The Orient Hotel for a virtual reality showcase includingThe Price of Conflict, The Prospect of Peace; Castle Sword Fight; and Inside the Human Body.

Come along to immerse yourself in the world of virtual reality and network with like-minded individuals.